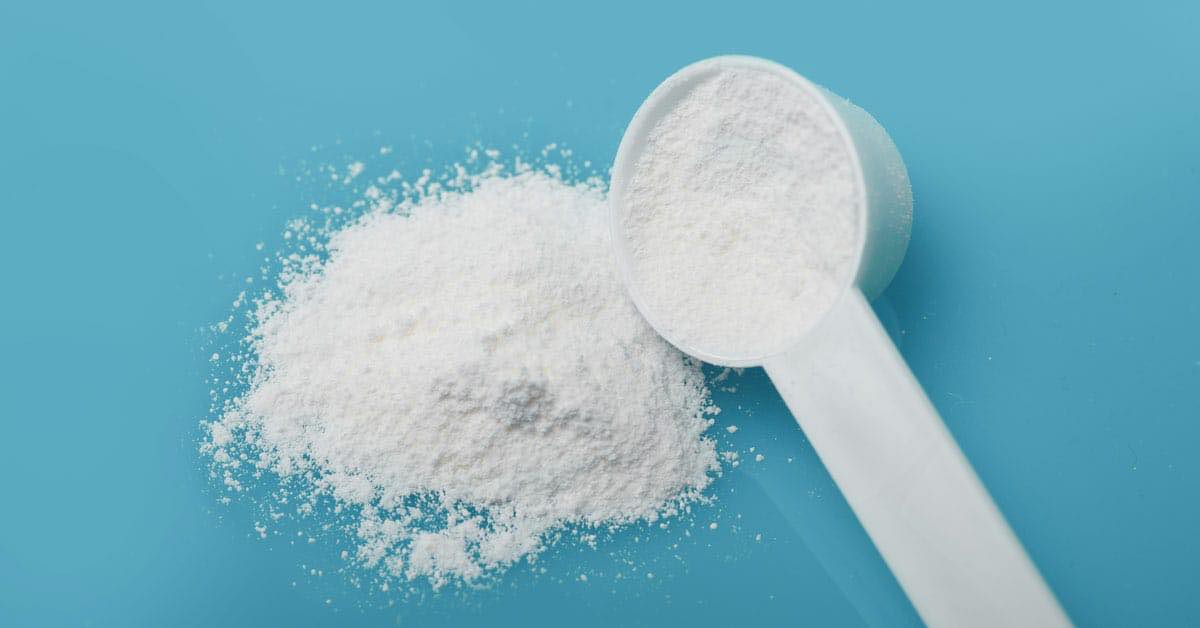 The International Society of Sports Nutrition published in 2017 a position stand (see reference below) on the safety and efficacy of creatine supplementation in the context of exercise, sports and medicine.

Creatine supplementation, one of the most popular and studied nutritional supplements, has in fact been shown to be effective in improving athletic performance (especially in high intensity exercise) and inducing relevant training adaptations. The consequent increase in intramuscular creatine (and phosphocreatine) reserves facilitates the rapid re-synthesis of ATP, the so-called energy “currency” of the body, which is essential for almost every reaction in our body. Thus, the increased availability of creatine in the cell through supplementation contributes to improve performance because it increases the energy availability in order to exercise (i.e. muscle contraction) as well as a whole range of other muscle cell related reactions. Creatine supplementation can in fact enhance strength production, muscle work, accelerate recovery and help preventing injury.

Additionally, creatine supplementation appears to be highly safe and effective not only in athletes but also in non-athletes (such as the so-called exercise enthusiasts), as well as in various clinical populations. In fact, several studies (see ISSN article, reference below) point to benefits of creatine supplementation in various populations and clinical settings, such as:

– Mitigation of debilitating consequences in people with congenital syndromes of creatine synthesis deficiency;

– Prevention and / or improvement of bioenergetics in patients with myocardial ischemia or stroke victims;

– Possible benefit during pregnancy for optimal growth, development and health of the fetus.

In conclusion, creatine does indeed appear to be a safe and beneficial nutritional supplement for a wide range of populations and ages. Indeed, this is a supplement that actually works!

Take creatine and power to you!